WHAT IT IS
Scroll

What it is not

MURA VIVE is not a museum: no exhibits, showcases, information panels, no invasive screens hiding them. The city walls are the object to show, to make known, to bring to life.

MURA VIVE is a narrative museum, made only of words, sounds and images. A lively, exciting experience, a “full immersion” in the history of the walls of Padua, with the protagonists coming out of the bare walls of gatehouses and bastions, without any screens, to guide you through facts and events, and some legends, of a history spanning five centuries.

MURA VIVE is a multimedia museum, which puts different methods and technologies at your disposal, to introduce you to the walls of Padua in every detail, accompany you to visit them and help you look at them with different eyes.

MURA VIVE is also a widespread museum, divided into several “stations” - seven, once the project is completed - housed in different gates and bastions, distributed along the eleven kilometers of the Renaissance bastioned enceinte, the largest that has survived almost entirely till the present day. 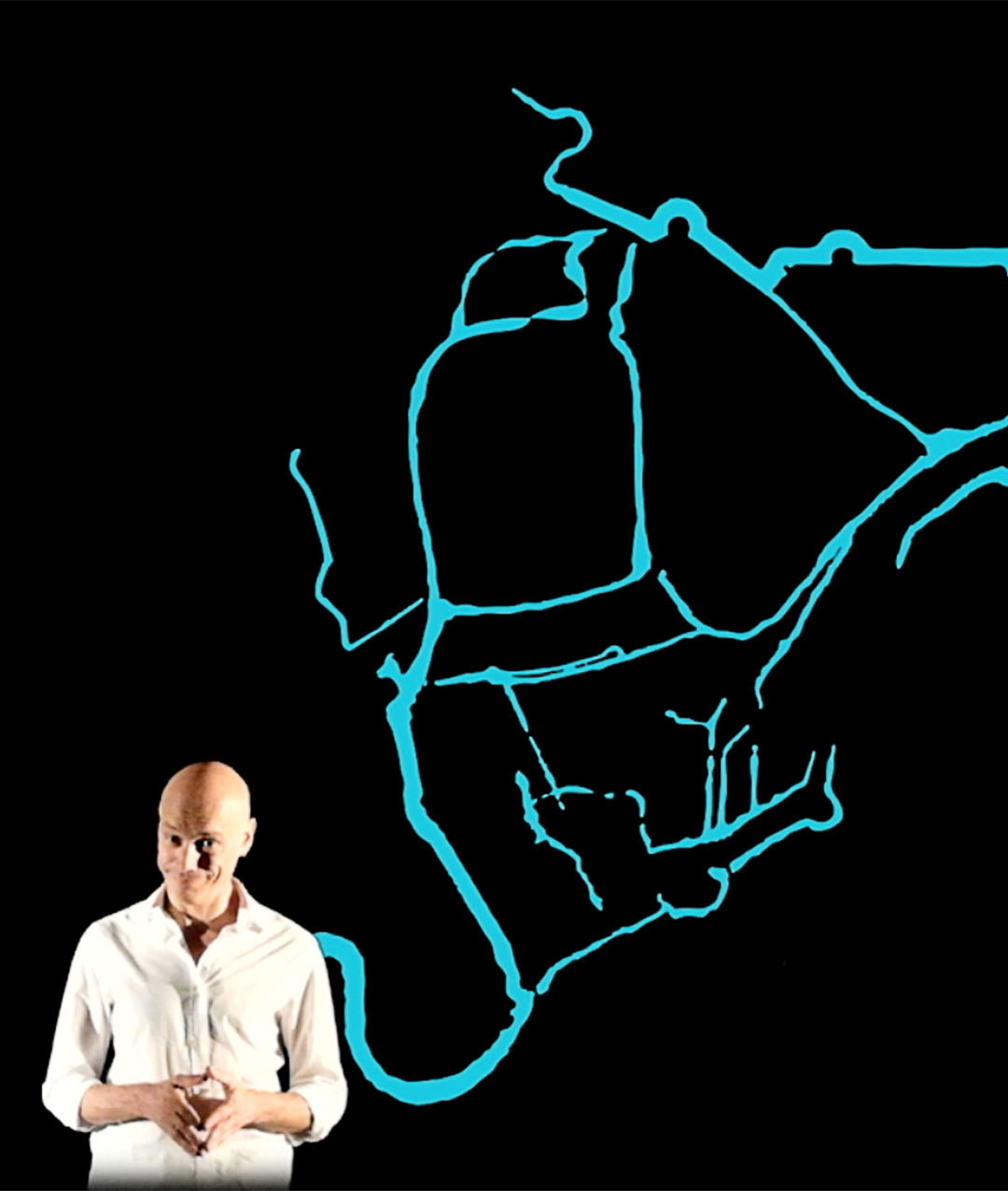 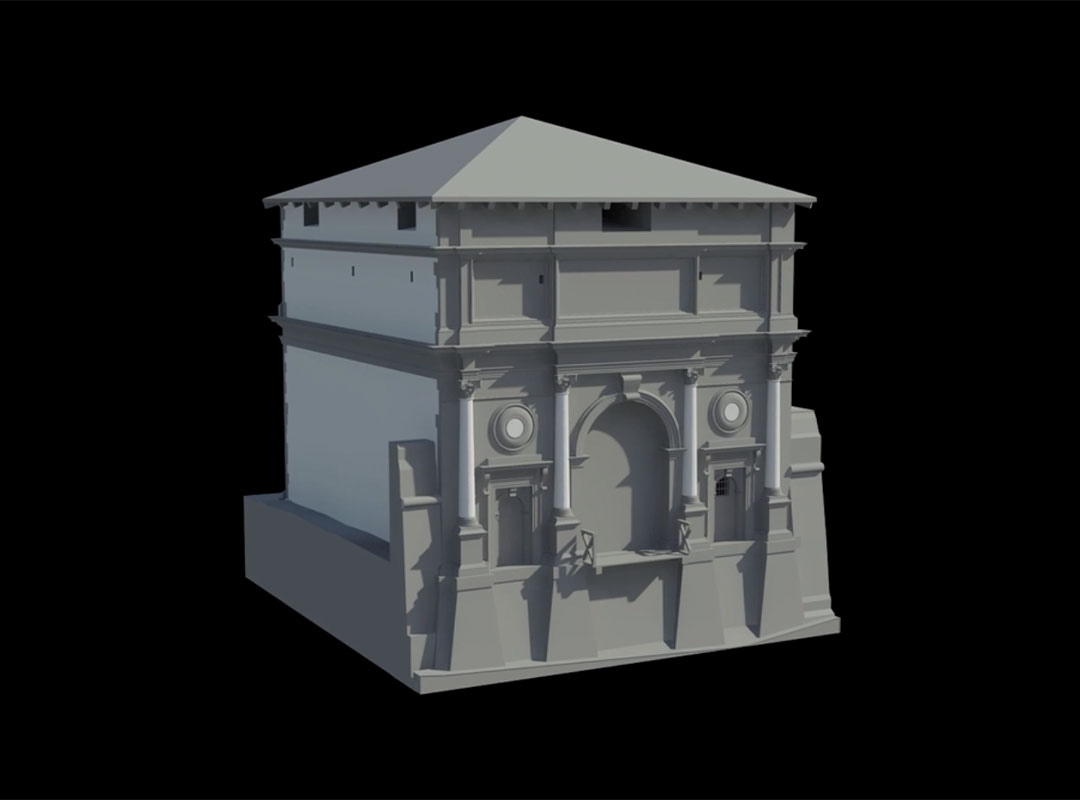 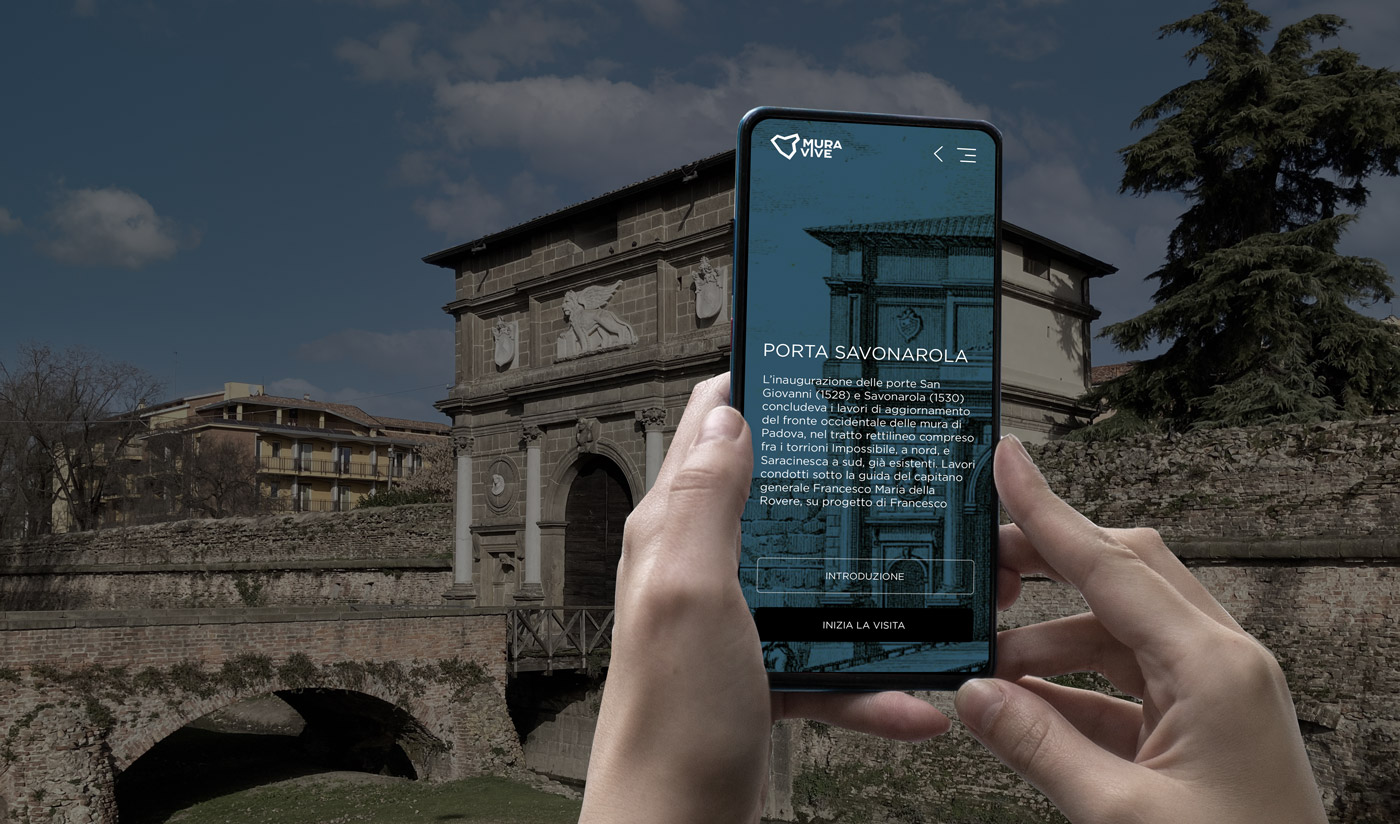 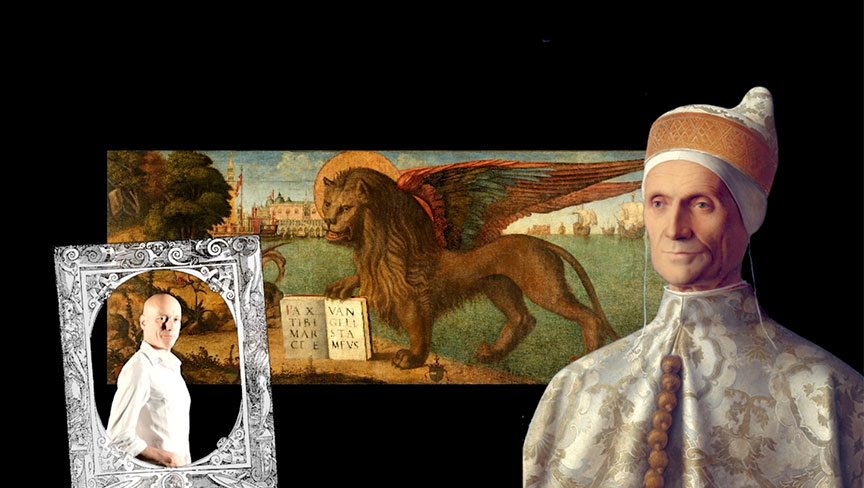 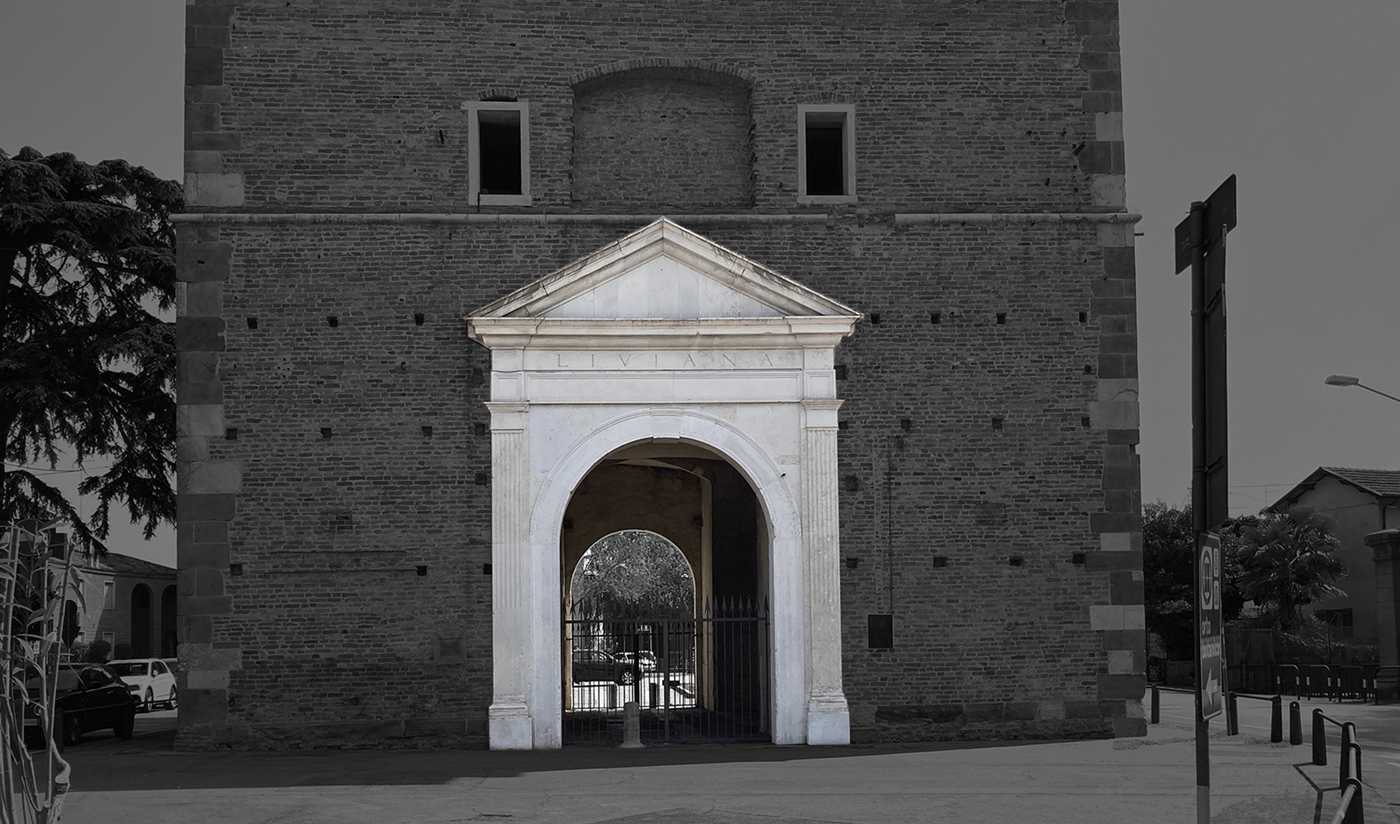 MURA VIVE provides three different ways of fruition, which integrate and complement each other, to be used in succession, for each station.


Narrative environmental installations, with a theatrical structure, in which the protagonists of the various events that involved that specific place, or the walls and the city of Padua in general, will tell you about them, each from their own point of view, talking with you, in some cases making you feel as if you were protagonists in the middle of it all.

Educational stations, with short in-depth videos on specific historical or architectural aspects, with extensive use of three-dimensional rendering and animations.

A mobile app, with specific contents that can be downloaded at each station, which will guide you along the visit of the gate or bastion, by describing every detail, or taking you on a journey through time, through historical iconography or using 3D reconstructions and augmented reality.

MURA VIVE is accessible to foreign visitors: dubbing in English is available through headphones, while educational videos are captioned in English. A full English version of the mobile app is currently under development. Dubbing and translations in French will also be available at a later date.

MURA VIVE is also accessible to hearing-impaired visitors, thanks to sign language dubbing on tablets (Italian only) or written texts in Italian. English and French text versions will be implemented in the near future.

MURA VIVE is a gradually expanding project.
The first four "stations" opened in September 2021 will be joined by a fifth one when the museum reopens on 9 April 2022 and two more will be added in September 2022, or at the end of the restoration works involving the two bastions that will host them.
More might be added in the future.

The mobile app will be developed accordingly, and could be further developed, to eventually cover all the 11-km-long walls.


Find out
Where it is